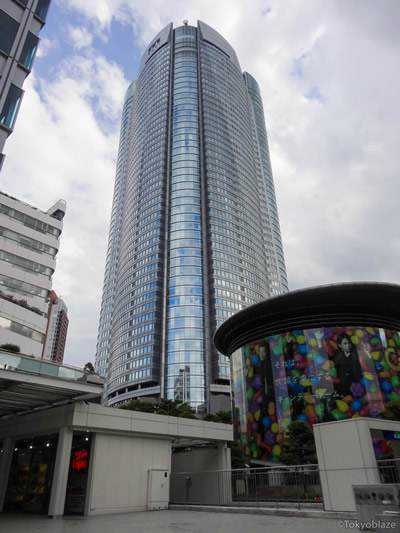 The 54-story Mori Tower is the 5th tallest building in Tokyo. 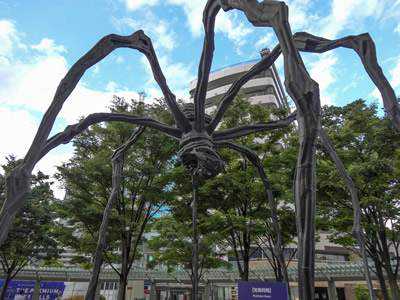 Completed in 2003, Roppongi Hills started out as an urban redevelopment complex and has come to be one of the most popular attractions in the Roppongi area. Inside the complex are high-rise apartments, a theatre, hundreds of shops, Grand Hyatt Tokyo, and the headquarters of TV Asahi. The centerpiece of the complex is the 54-story Mori Tower, named after the Japanese building tycoon, Minoru Mori. Most of the tower is occupied by office space. However, there are attractions inside building including the Mori Art Museum, an observation deck, and numerous shops and restaurants at the base.

At the entrance of Mori Tower is the Maman Spider, a giant sculpture of a spider by renowned artist and sculptor, Louise Bourgeois.

The sky deck, which is on the rooftop of the tower is open 11:00 A.M. to 20:00 P.M. during favorable weather. It may be closed on occasions of bad weather, strong winds, or thick fog.