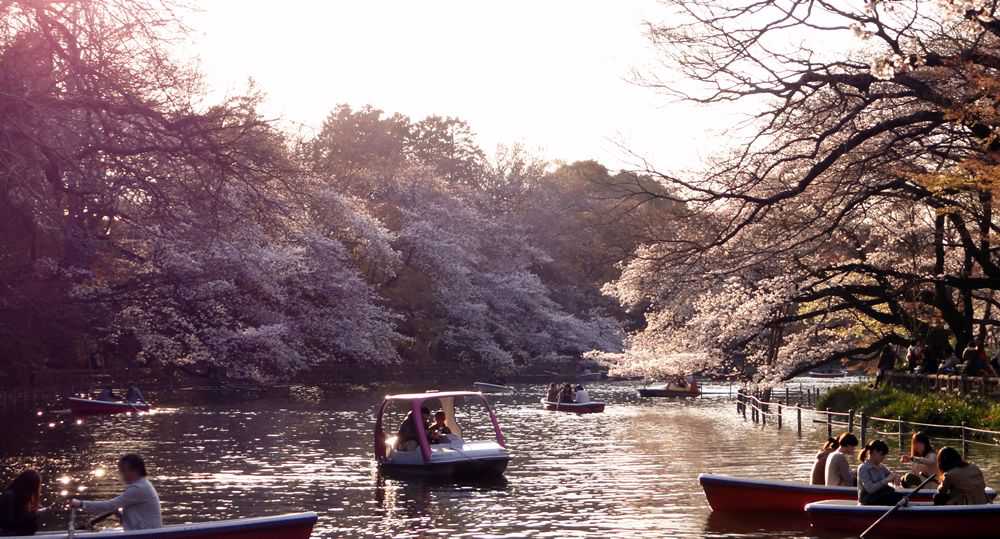 Inokashira Park bustles with people during the hanami season.

Opened on May 1st, 1918, Inokashira Park is a park south of Kichijoji in western Tokyo. The park is a popular spot for hanami(cherry blossom viewing), and bustles with people during the spring. At the center of the park is the 43,000 square-meter Inokashira Lake, a primary source of the Kanda River. In Japanese, the park is officially known as Inokashira Onshi Koen(井の頭恩賜公園), which basically means “Inokashira Imperial Gift Park”. This is because the park grounds used to belong to the imperial family.

Beside the park is the Inokashira Cultural Park, a small zoo. There is also a small Tendai temple dedicated to Benzaiten inside the park.

A part of the Kichijoji Music Festival(吉祥寺音楽祭) is held at the park every year, on April 29th. Visitors can also enjoy boat-riding at Inokashira Lake. 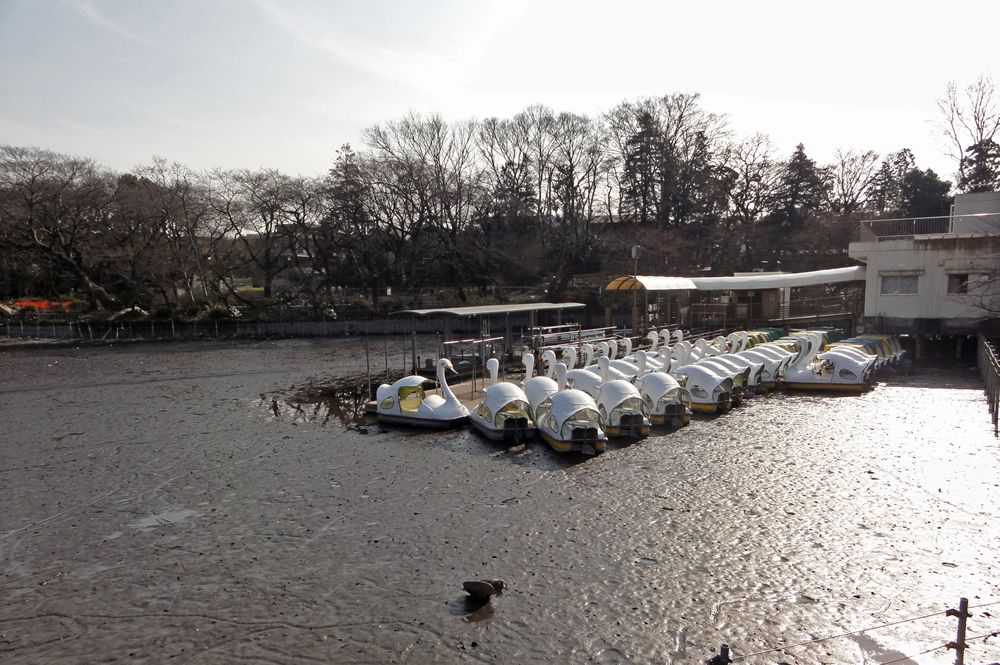 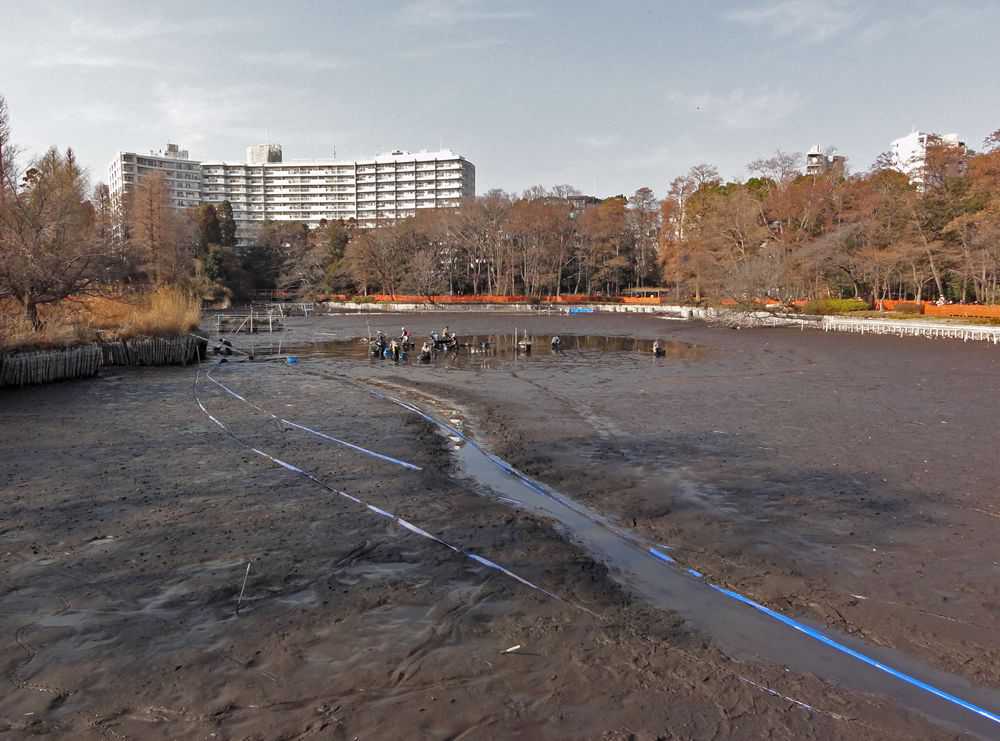 In January 2014, Inokashira Lake was drained to exterminate the non-native species, bluegill and largemouth bass.