Nogi Shrine(Nogi Jinja) is dedicated to General Nogi Maresuke(1849-1912), who led Japan’s military in the Sino-Japanese War and following Russo-Japanese War. He requested his own seppuku to the Meiji Emperor after a pyrrhic victory in the capture of Port Arthur. The request was denied as the practice of seppuku was forbidden. Following the Emperor Meiji’s death in 1912, Nogi was able to fulfill his request of seppuku.

Inside the shrine grounds is Nogi’s residence, an exhibition about General Nogi, and an unassuming tree planted by General Douglas MacArthur. There is also an anitique flea market that is held on the second Sunday of every month. 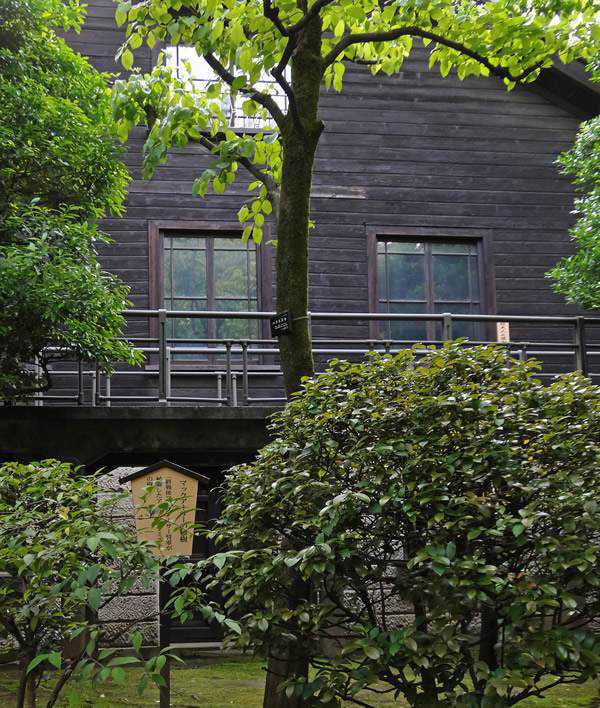 The tree in the middle is the tree General Douglas MacArthur planted. In the background is General Nogi’s residence; the window on the right is that of the room Nogi and his wife committed “honorable suicide”.

Nogi Shrine can be accessed from Nogizaka station. It can also be accessed via a short walk from Roppongi.